To be the best Car Dealership group in Australia 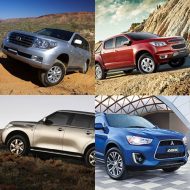 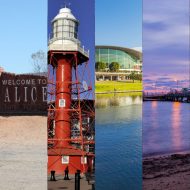 We have showrooms in Adelaide, Alice Springs, Port Lincoln, Melbourne and Mildura. 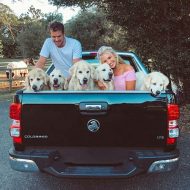 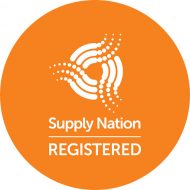 We support the creation of opportunities for Aboriginal people through Centrecorp Foundation. 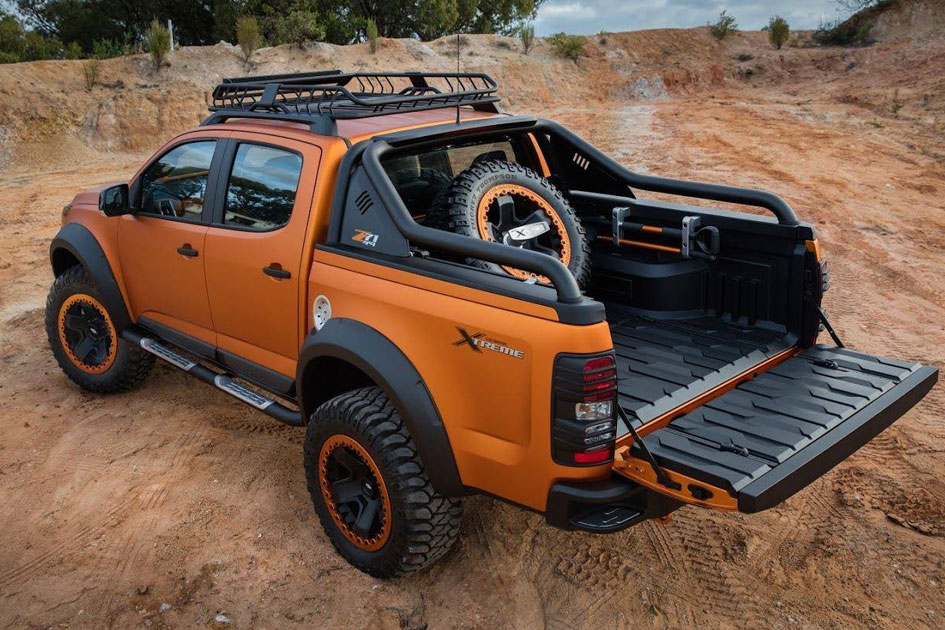 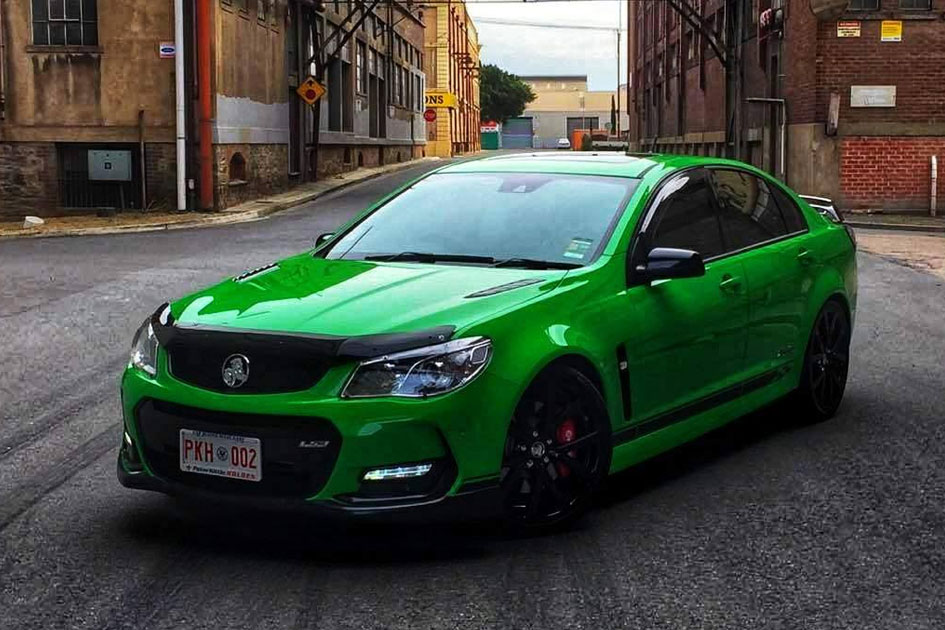 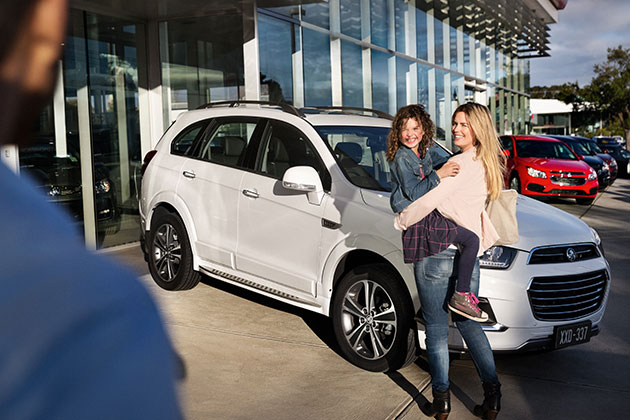 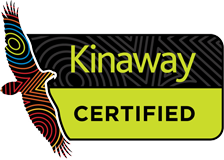 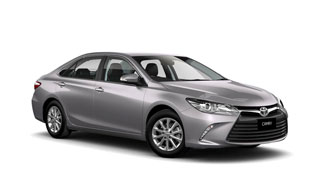 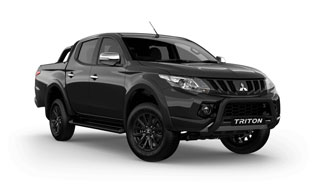 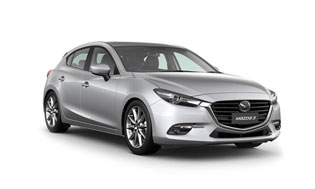 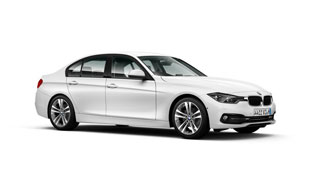 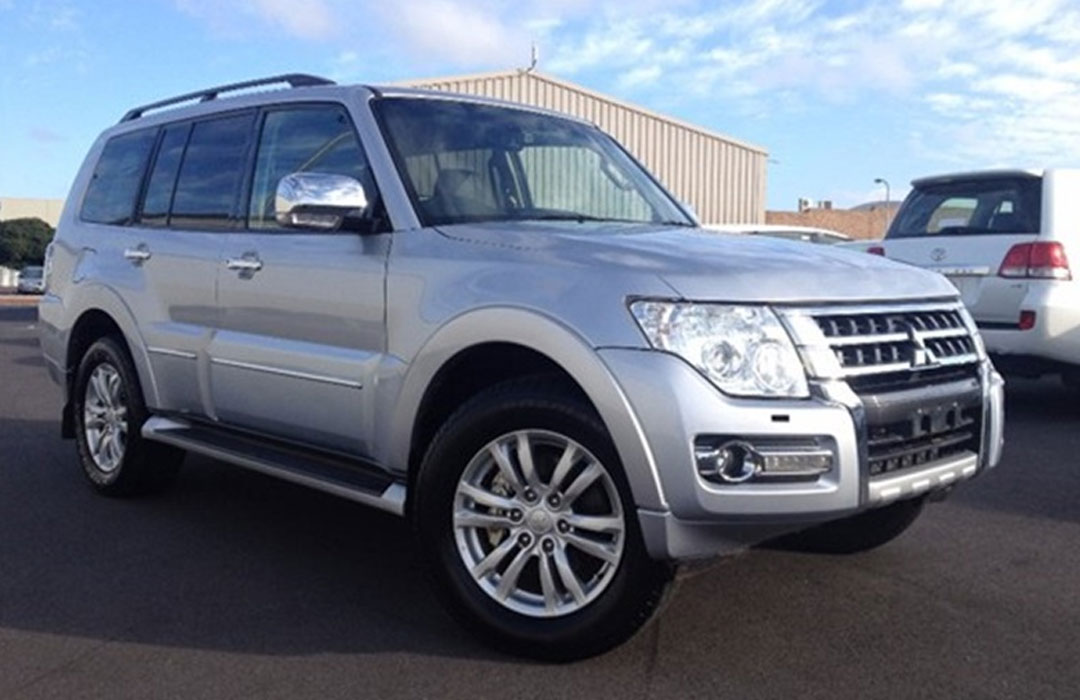 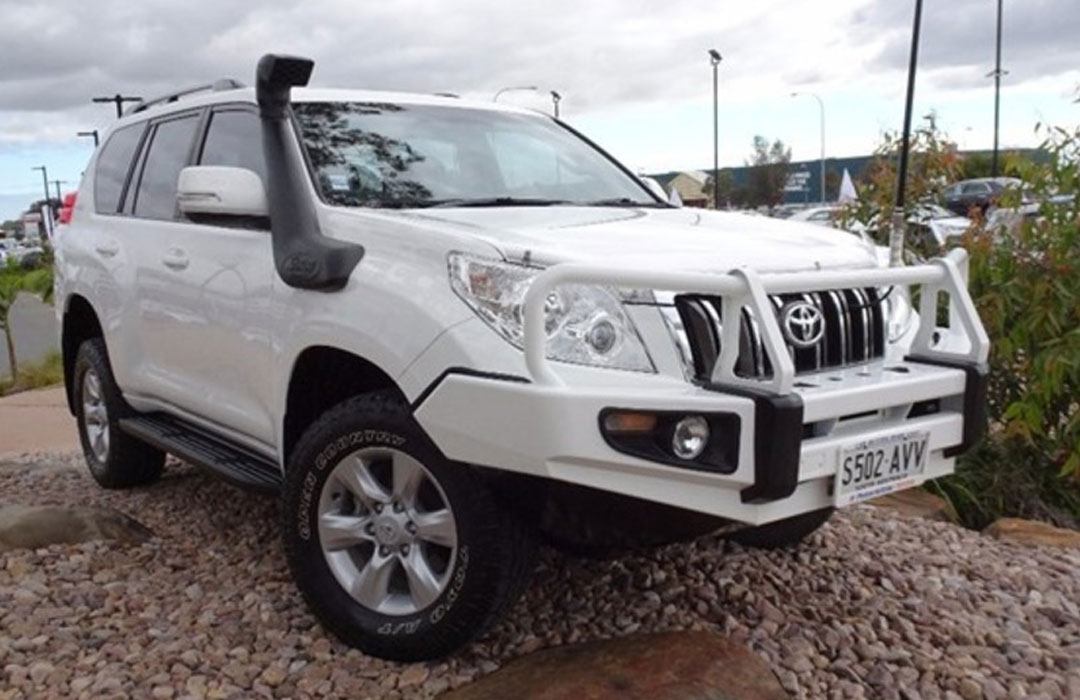 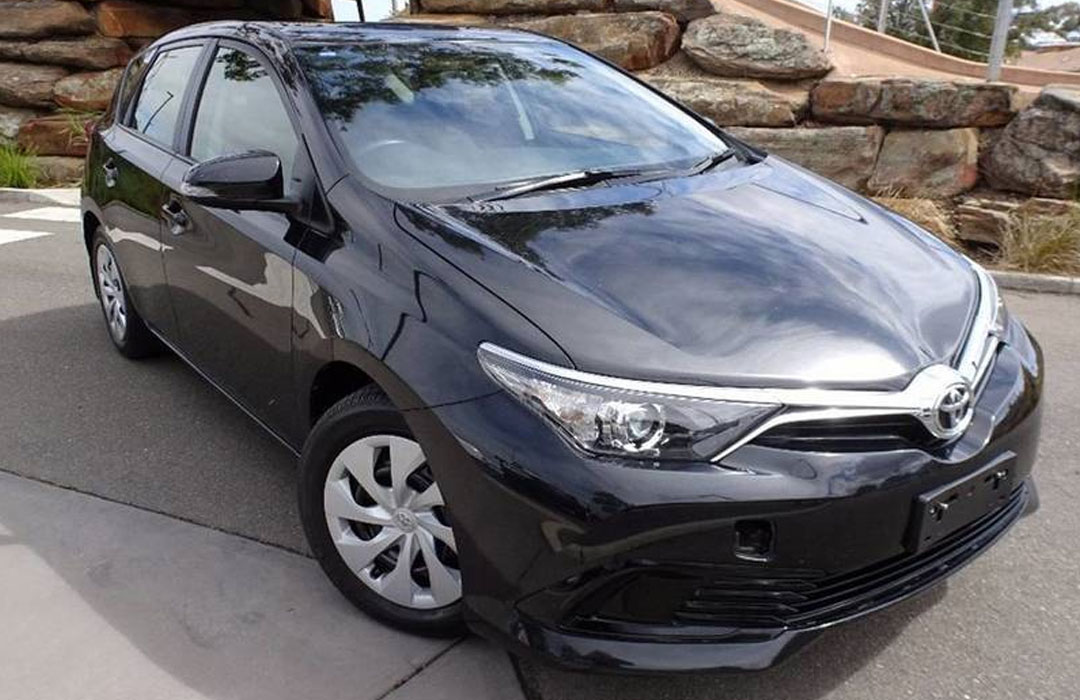 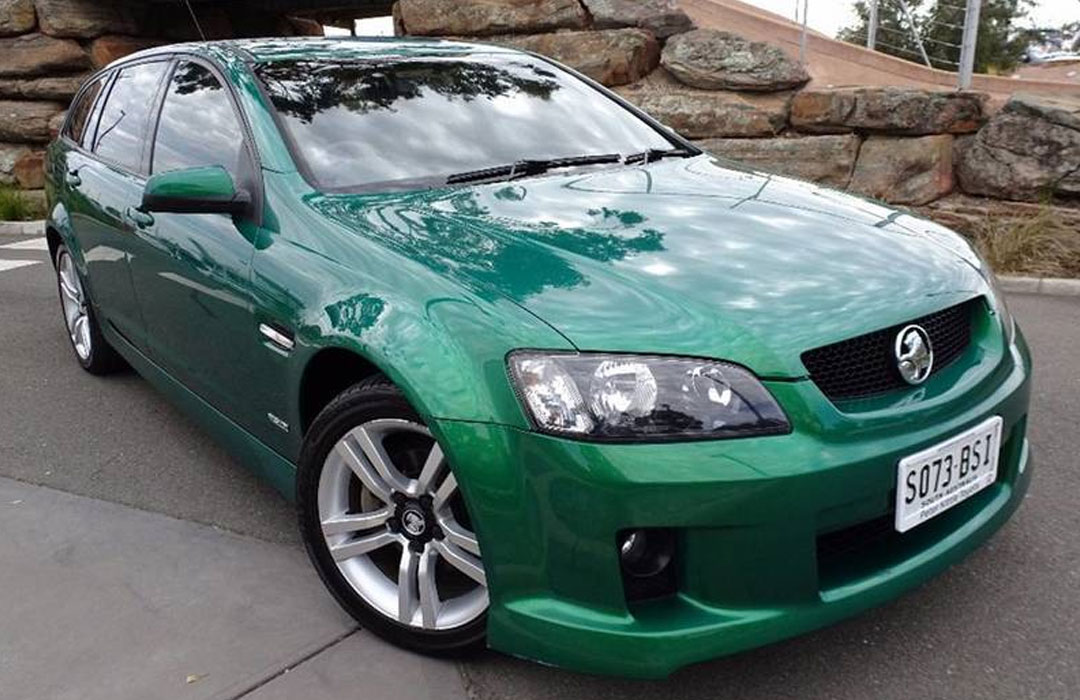 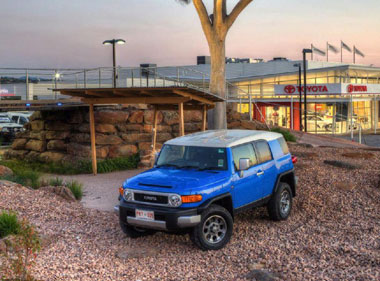 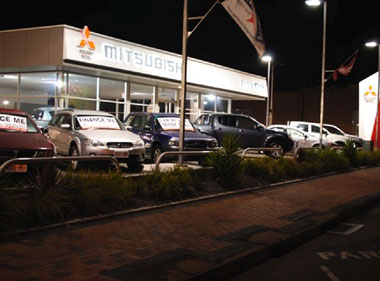 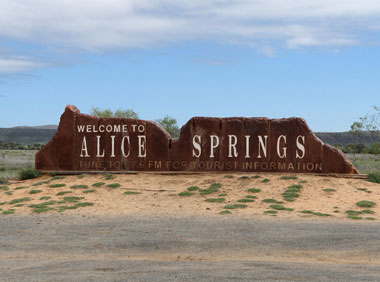 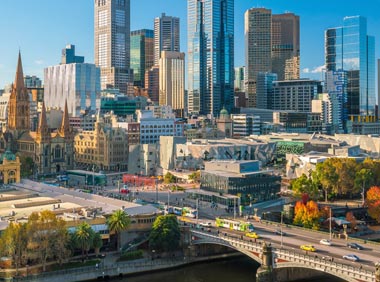 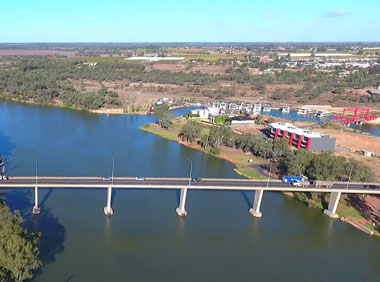 Combined with our passion for motor vehicles, we have a goal of delivering the highest levels of customer service, which means that at Peter Kittle Collision we deliver the best quality results for all of our guests.

Our crash repair facility boasts the latest state of the art equipment, expertly trained staff and a streamlined business process which enables us to deliver on our promise.

Serving the local community for over 30 years

Peter Kittle Motor Company is proud to support a number of organisations within the local communities in which we operate. Our major sponsorship and long term partnership with the Royal Flying Doctor Service has benefitted the organisation to enable purchase of aircraft and medical equipment.

Peter Kittle Motor Company also participates in many fundraising activities for Charities including SCOSA and the Pink Ribbon Foundation as well as making contributions to a number of grass-roots sporting and community clubs.